Learn More About Our Speakers>>

D. Brenton Simons is President & CEO of American Ancestors and New England Historic Genealogical Society and is Vice Chairman of the Plymouth 400th Anniversary State Commission by appointment of His Excellency, The Hon. Charles. D. Baker, Governor of Massachusetts. 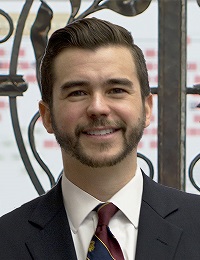 Ryan J. Woods is Executive Vice President & Chief Operating Officer of American Ancestors and New England Historic Genealogical Society and is Lieutenant Governor of the Society of Colonial Wars in the Commonwealth of Massachusetts. 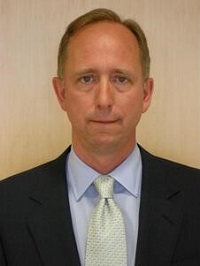 Christopher R. Wolf is a private investor, advisor, distinguished board member with global operations, and Chairman of the legendary 134-year-old Social Register Association.

Access to a personal device and internet connection is required to take full advantage of the live broadcast.

This program will be shared over Zoom Video Conferencing

Access to a personal device and internet connection is required to take full advantage of the live broadcast.

One ticket required per household

, for
There was an unknown error while attempting to reserve your seats.
If you find this message in error, please check your reservation request and try again.
This field is required.
The amount must be greater
Please enter a number that contains a decimal (XX.XX).